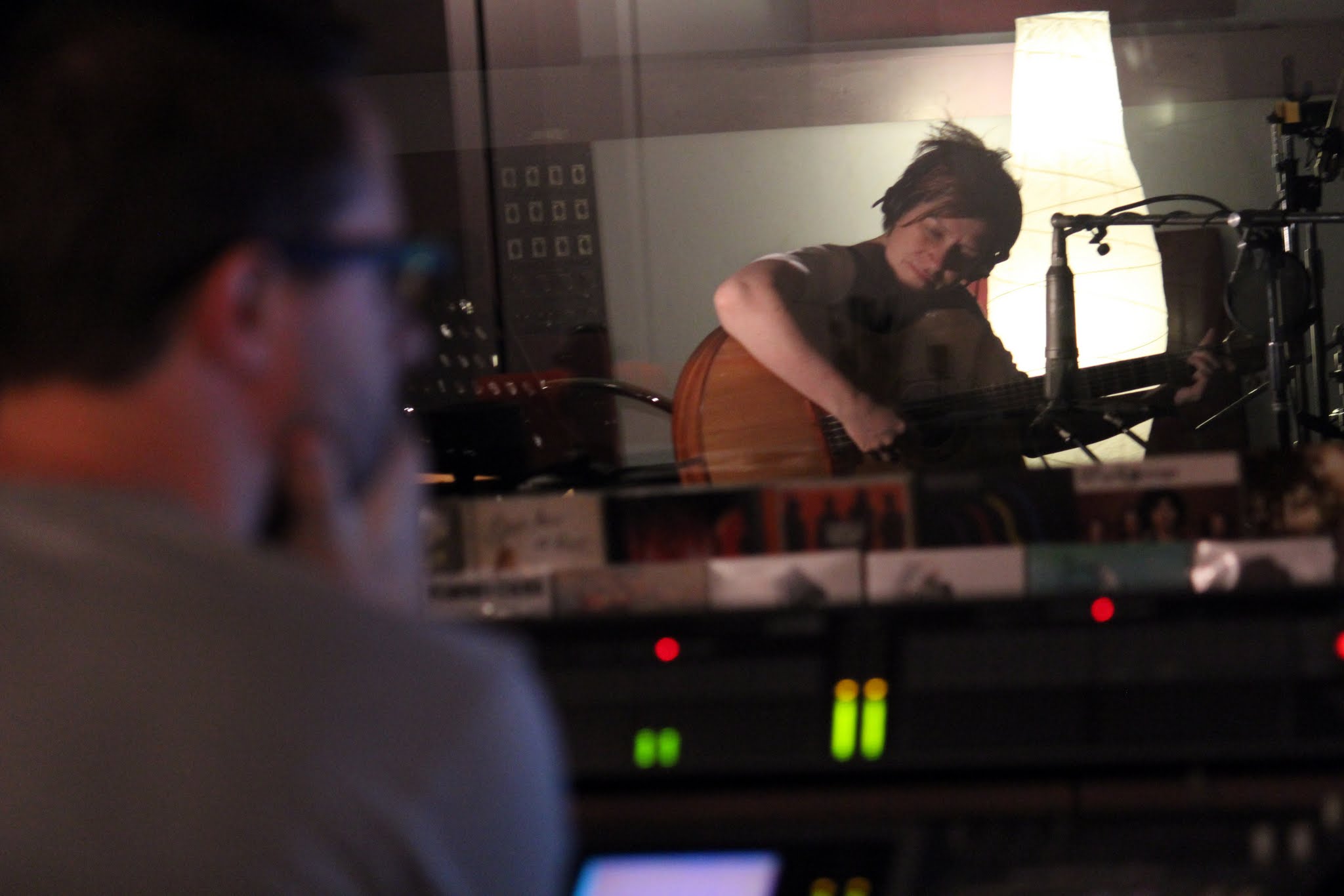 It’s been a year since Jenny Biddle left Oz to live in sunny Scotland and practise the art of making a woodstove fire with wet wood. Now with new material and old favourites, she’ll be touring Oz across summer and, of course, stopping off at Selby Folk Club.

With five albums under her belt and an iTunes chart-topping single, indie folk/blues songsmith, Jenny Biddle, wraps herself around her guitar, and like a marriage between body and instrument, she commands the guitar to talk “with uncommon skill and absolute self-assurance” (Syke, 2013). Her audience is compelled to join her on a voyage of passion and story in song.

Live on stage, with “a banter which is honest, direct, personal, affectionate, funny and utterly engaging” she has “that peculiar knack for making a large space like a lounge room” (Syke, 2013), her audience laughs and cries in all the right places. There is an indisputable sophistication in her lyrics that touches upon issues that affect us all; love, loss, hopes and fears, but also delves into the dark honesty of eating disorders, sexuality, depression, only to be lifted by her unexpected comical interjections between songs. The guitar nuts are astounded by her ability to intertwine bass notes, percussion and melody so seamlessly that one could believe there are more instrumentalists on stage.