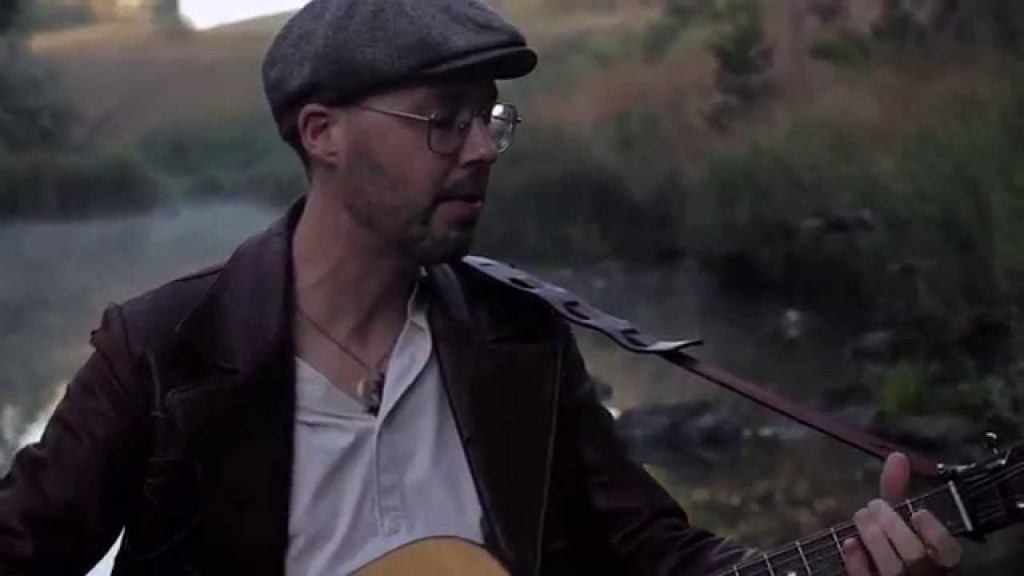 Named as ‘One of this country’s most interesting guitar talents’ by Australian Guitar magazine, Justin Bernasconi is a rarity among guitarists and songwriters. Straddling styles and sounds from the Delta Blues, Appalachian Bluegrass, English Folk and all stops in between, his highly original tunes are infused with exciting and soulful guitar playing.

Raised in the small Cambridgeshire village of Warboys – famed for witches and WW2 Lancaster Bombers – Bernasconi was never short of a story to tell. He moved to Australia in 2004, and formed The Stillsons in 2006. The band has released three critically acclaimed albums so far: Circus (2009), Earnest (2011); and Never Go Your Way (2013), the latter being voted ‘Country Album of 2013’ in Rhythms Magazine Readers Poll. 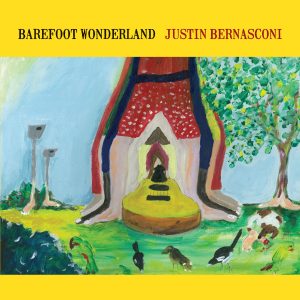 Justin’s current album Barefoot Wonderland has been embraced by both fans, and critics: it has been featured a whole host of ABC programs, and was described a “Dazzling gumbo of tunes” from Acoustic Magazine (UK).

“This is an accomplished piece of work… A showcase for Justin’s spellbinding ability.” ~ Americana UK

“He has one of the most soulful, and down to earth releases this side of the Hume Highway” ~ Australian Guitar Magazine