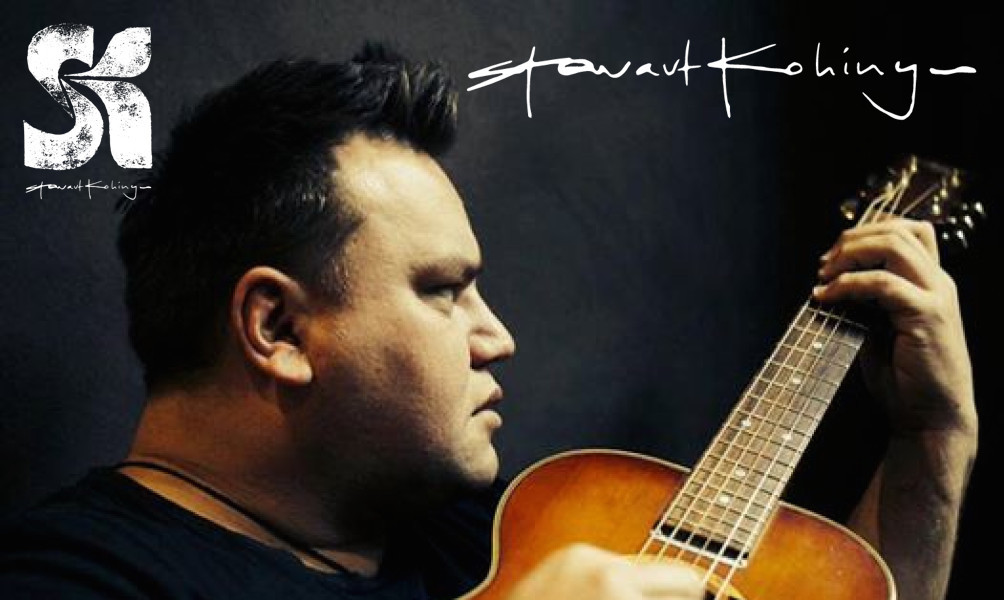 Stewart Kohinga is a singer, musician, and songwriter from Melbourne, Australia. His warm, soulful voice is considered by many in the local music industry to be a thing of beauty. Stewart has created his own brand of music fusing together his passion for rhythm and blues and his love of folk, country, and Americana styles. His live performances are spell binding leading one critic to observe “watching him transform familiar songs in his own achingly emotional style, eyes closed, guitar tone set to stun, is always mesmerising”.

Stewart Kohinga is respected in the Melbourne songwriting scene as an insightful and compassionate observer of human nature causing one prominent live music venue operator to emphatically declare that Stewart’s “raw, honest, and emotionally resonant songs will stir your soul!”.