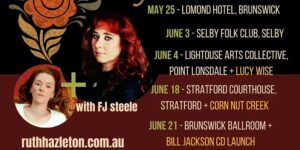 Melbourne-based singer, banjo player, guitarist and songwriter Ruth Hazleton, is an enduring and much loved figure in Australia’s folk music scene, arguably best known for her collaboration with Kate Burke. American old-time is another of Ruth's enduring musical passions that brought her recognition, initially with Canberra-based band The Horses’s Leotard (you did read that right), and later Dev’lish Mary. Ruth began her solo journey in 2019, releasing Daisywheel, produced by acclaimed musician and composer Luke Plumb (Shooglenifty). 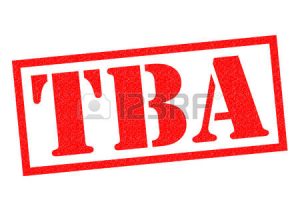