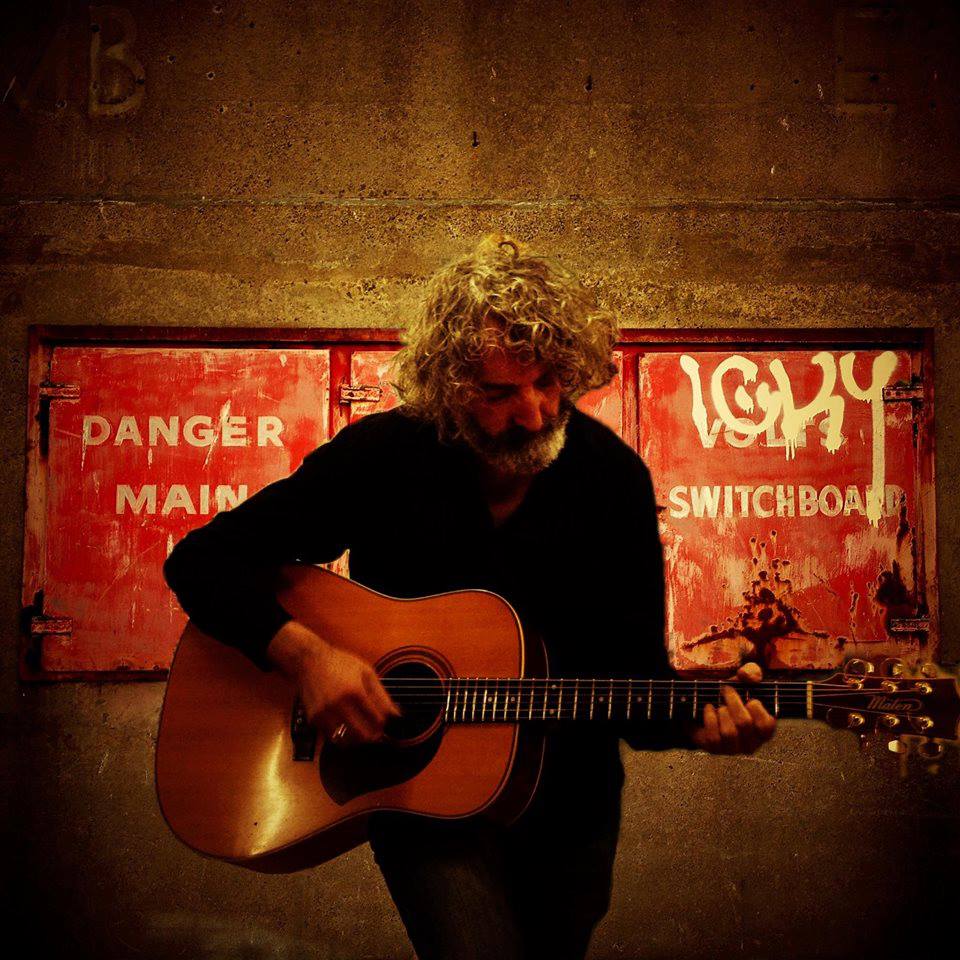 David Hosking is a rare jewel in the crown of songwriting. With a voice that is endearing, honest, tender but full of life. His stage performance is warm, open, raw, gritty with an abundance of soul. The story telling speaks in a language that grabs a part of the human heart of which you can do nothing but cherish for life. David’s voice is reminiscent of Nick Cave meeting Nick Drake being smashed in the middle by early Tom Waits.

To date David has released seven albums, and built a large and loyal following in Australia, Europe and Ireland. Through the passing of each season Davids touring, writing and recordings have moved in fresh new directions. His last two albums “All That Beauty” & forth coming album “Butterfly Net” due for release March 2017 have been recorded & produced by Paul “Hammy” Hamilton from Bangor County Down in Ireland – “Mostly known for his playing and producing and MD for singer song writer Foy Vance”.

“Hosking digs so deep for his truth that his voice trembles with it: hushed but always in command of a rich and skilled band of session players who are sometimes better known than he is.” ~ Michael Dwyer,  The Age

“Troubadour David Hosking…he does things his way. No lofty ambition, just honest toil for his craft …has a nose for witty poetry that he beautifully transforms into song… Hosking’s warm vocal doesn’t want for perfection, yet thrives and shakes with passion in each song’s journey as if it’s an old friend”. ~ Scott Pedmore, Sunday Herald Sun

Introducing the support act this month… 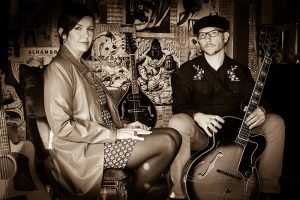 Jason and Simone are a local emerging acoustic duo creating a delicate blend of harmonic vocal and acoustic guitar in a sweet fusion of alternate country/folk songs, telling tales of life and love lost ‘n’ found in their ever growing collection of original songs. They gather inspiration from life’s pivotal moments along with many artists such as Simon and Garfunkel, Richard Thompson, Gillian Welch and Dave Rawlings to name a few! In 2015 they recorded their first 5 track E.P, only available at gigs.