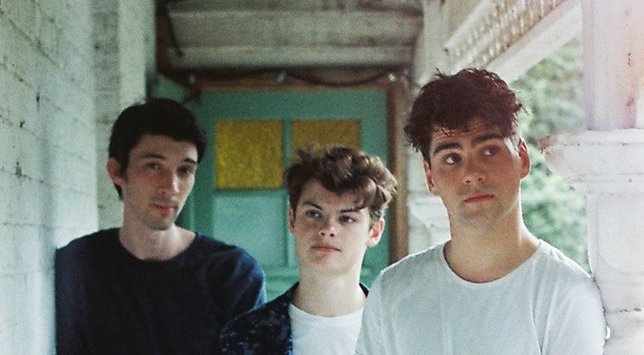 Settling on their name in late 2017, the band didn’t take long to produce their first EP as Parkville, from which singles “Shining” and “Brando” held #2 and #4 in the Triple J Unearthed charts, as well as receiving Australia-wide radio play. 2018 brought Parkville the opportunity to support international touring acts and a hugely successful headline show at the Toff in Town, which critics praised as:

“nothing short of spectacular” ~The Real Songwriters of Melbourne

Parkville are kicking off 2019 with the release of their new single Rooks, a uniquely devious protest song that keeps its heart on its sleeve but a knife behind its back. Rooks pushes the boundaries of what a simple violin-guitar-piano trio can achieve, evoking a Hans Zimmer film score, an 80’s rock jam and a bustling Cuban footpath in equal measures, and is available on all digital platforms Feb 16th.