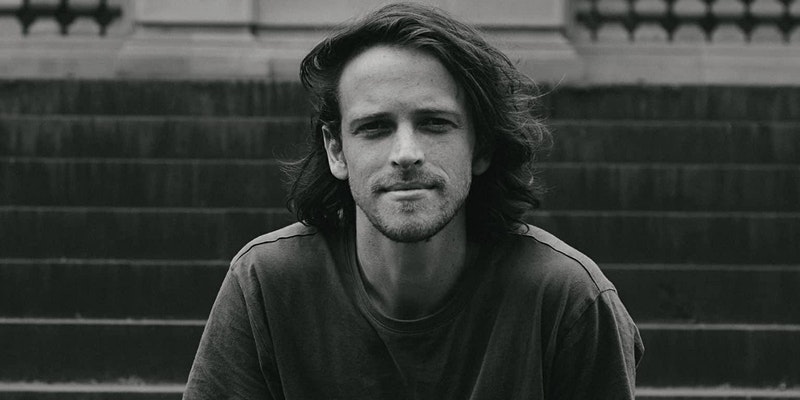 Riley Catherall is an Alt-Country Singer-Songwriter based in Melbourne whose graceful trajectory into the Australian Alt-Country Music world has not gone unnoticed. Working with some of the industry’s finest for his first EP, Venture In Vain, Riley has built a credible status as a one of the country’s most promising songwriters.

He has now released his debut full length album, “When I Go”, which is an amalgamation of songs about leaving, losing love, and finding somewhere to settle down. National praise came in spades for singles “Mother Please”, “Vacant Lot” and “Leave Me Out To Dry” – all receiving extensive streams and national airplay.

2021 saw a brief national tour alongside fellow Melbourne Singer-Songwriter Gretta Ziller, with sold out shows in Canberra, Sydney and Melbourne. Another national tour has been scheduled and rescheduled again to promote his album which will grant those who get along an insight into the creative workings of a patient and arresting storyteller in the genesis of his career.