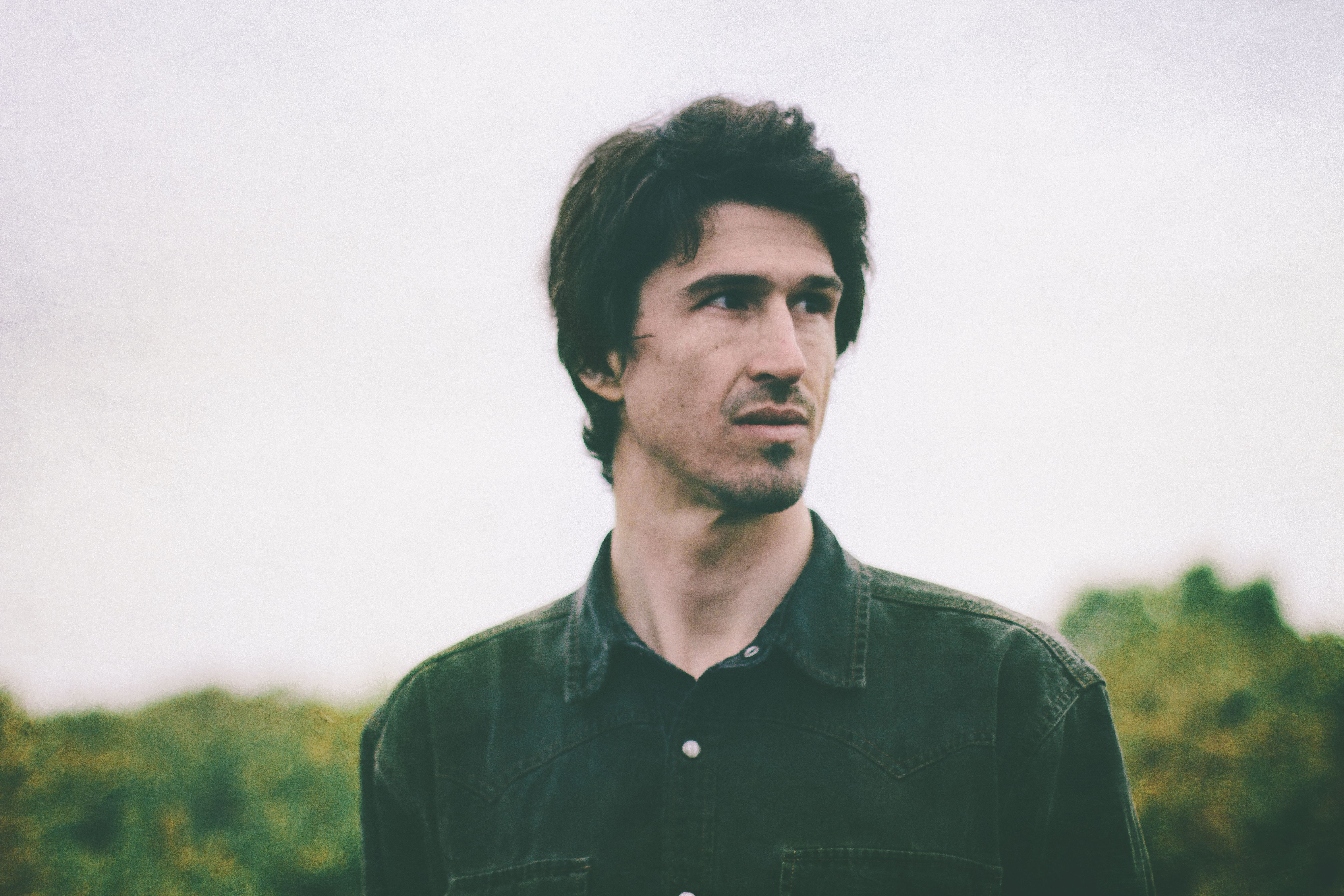 Jed has been busy touring his new album, The Last Day of Winter. Whilst the new record retains his  signature electric slide guitar playing, he has expanded his creative palette beyond the power trio format of bass, drums and guitars by bringing in Cat Canteri and Justin Bernasconi of The Stillsons. The result is a diverse collection of songs which focus on Rowe’s deft touch with story and melody, with an emotional depth that resonates after the final note falls away.

The son of two musicians, Jed Rowe grew up in rural NSW and relocated to Melbourne in 2003. He showed early promise as an author, winning a national undergraduate short story writing award. He released a solo EP Life (2006) before forming The Jed Rowe Band and releasing two albums: Midnight Sun (2009) and The Ember And The Afterglow (2012), which was produced by ARIA Winner Jeff Lang. His work has garnered critical acclaim and national radio airplay, and he was awarded a highly competitive Arts Victoria contemporary music grant in 2012. A festival regular, Rowe has performed at Tamworth Country Music Festival, Port Fairy Folk Festival and Thredbo Blues Festival amongst others. In 2014 Rowe toured internationally for the first time, playing 25 solo dates in Europe in just 24 days. 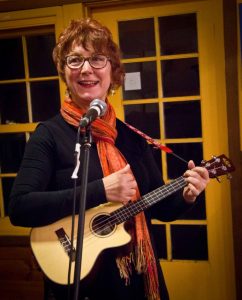 After winning the Maldon Minstrel Award in 2015, Tina went into producing her first CD Town And Country. Her songwriting style ranges from black comedy to social commentary, and is characterized by a strong narrative. Topics include cyber bullying, how to handle the undead, domestic martyrdom, and making rash decisions. Tina performs her songs at folk clubs, open mic nights, and other events in and around Victoria’s Dandenong Ranges.

Tina discovered her musical mojo when the kids left home and she bought her first ukulele. Then she went to a songwriting workshop and found the perfect avenue for her prose.