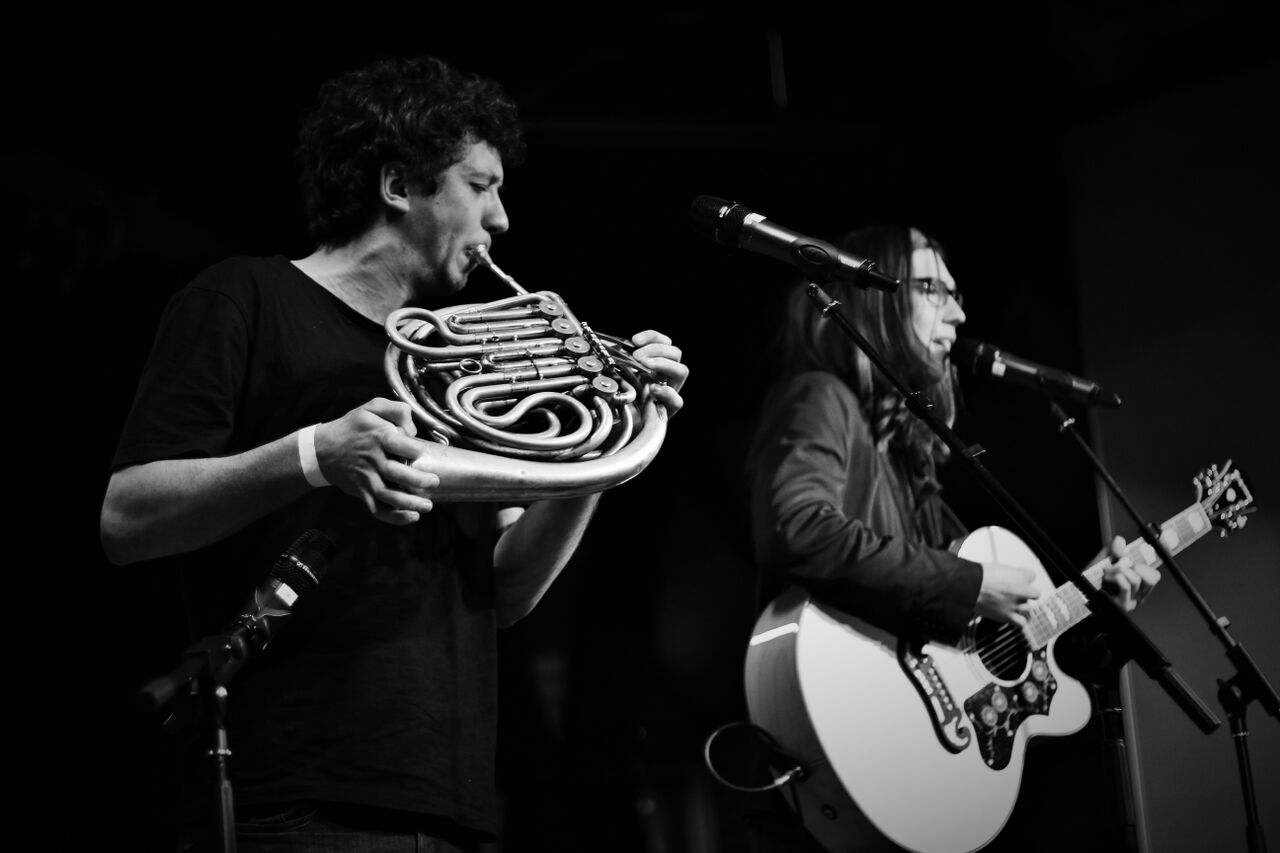 After playing together in various acts, Ben and Bryce focused their attention on something more raw and untreated, forming The Bean Project at the beginning of 2014. With Ben at the helm of songwriting, The Bean Project presented a simple yet distinctively eclectic style of original material, complimented by a unique vocal tone to suit. By his side stands Bryce, a man who’s horn ability is central to the sound of The Bean Project, a seemingly effortless but priceless addition.

Having won the 2014/15 FReeZA Push Start Battle of the Bands and the Folk Alliance Australia Youth Awards 2016,  performing with Melbourne names such as The Twoks, The Woohoo Revue and 8Foot Felix, The Bean Project are steadily making waves around Melbourne.

Their Live at Hothouse EP was released in August this year and they are now gearing up to record their first full length album in January ahead of touring the Australian folk festivals and their international debut in Kansas City.  But before all that, they are looking forward to performing at Selby Folk club with an extended line-up.