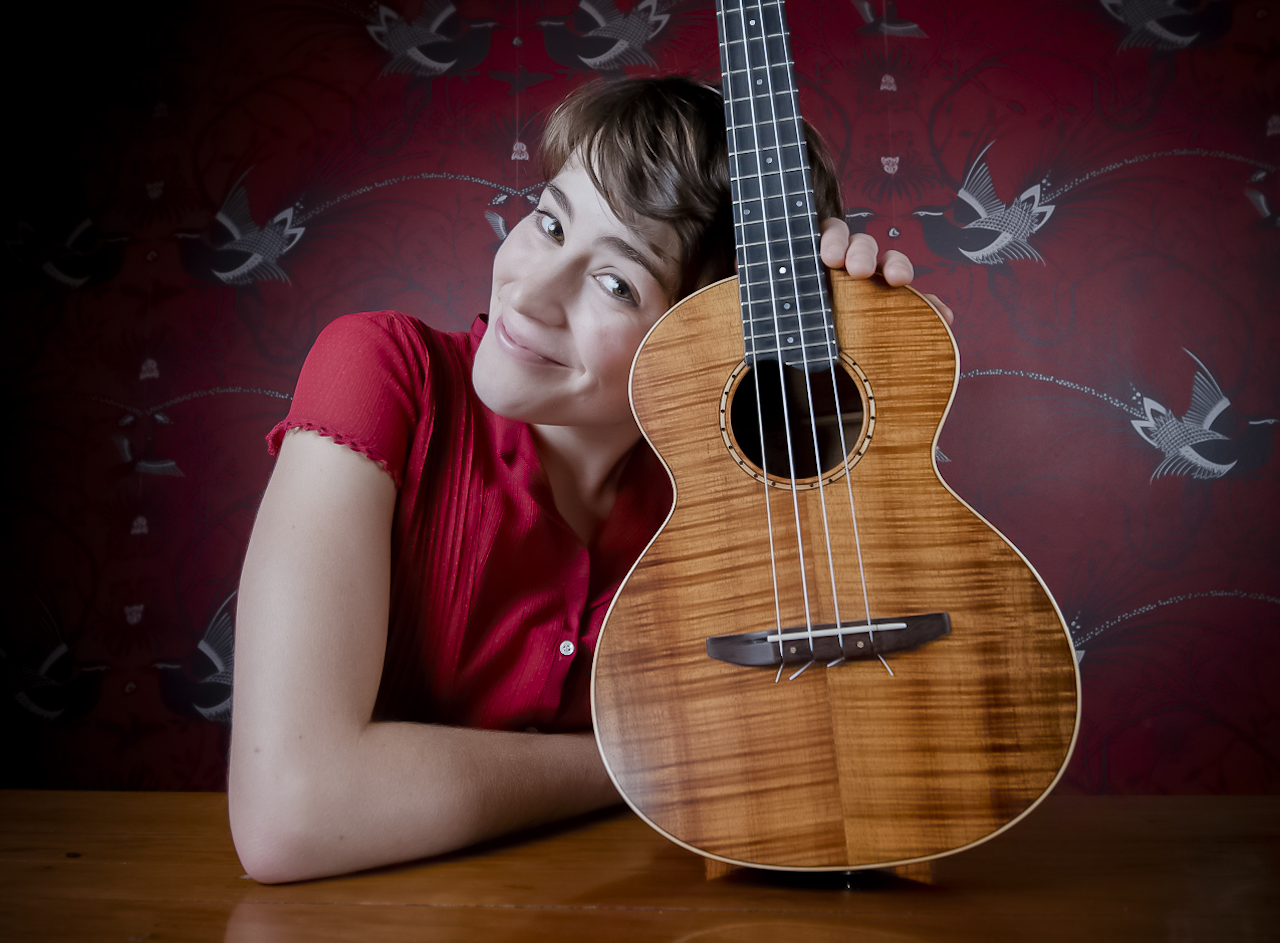 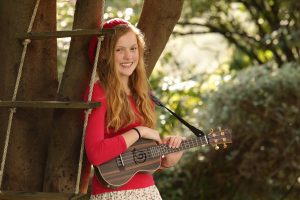 Hailing from the far South Western corner of Australia, singer-songwriter Lucy Wise has delighted audiences across Australia, New Zealand and the UK with her unique blend of folk, chamber and pop music combined with masterful storytelling. Drawing inspirtion from her background in Appalachian and Celtic folk music, as well as legendary songwriters such as Joni Mitchell and Bob Dylan, Lucy’s songs sketch universally recognisable stories that are grounded in the realities of everyday experience.

Four years ago Lucy Wise gave a ukulele and songwriting workshop at The Patch Primary School where Sadie Mustoe was a grade 3 student. Sadie is now an award-winning singer-songwriter performing at major festivals around Australia and will be teaming up with Lucy – the mentor and the student. The inspiration and the inspired –side by side. 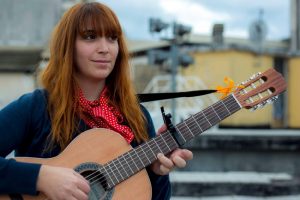 Bity Booker is back to launch her first CD. She sings traditional folk tunes, songs from the 60s folk revival and her original compositions. Bity performs with classical guitar & voice, a bird-shaped whistle and bells. She grew up in the Italian countryside in an house with many animals and lives her troubadour life between Australia, Italy and United Kingdom. Be prepared to delve deep into Bity Booker’s musical world and listen to fantastic stories about a mouse, a sparrow, stars, trees, birds. Each song is a character with a timeless personality and melody. Bity’s voice will draw you in the music like a spell. Go to Bity’s website 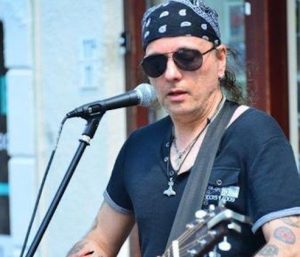 Joe Matera is an Australian singer/songwriter, rock guitarist and recording artist with an impressive 25 year history playing countless original and covers outfits. Last year, Joe successfully completed his third European tour and released his third album with the same name, ‘Louder Than Words’. He headlined shows in Austria, Netherlands and Germany. The tour culminated with a slot on the main stage at the huge ‘Wings & Wheels Festival’ in Heist, Germany. Go to Joe’s website 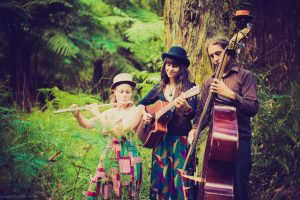 Beth and the Brave

Beth and the Brave is the latest project by Melbourne-based singer-songwriter Beth King, who performs beautiful alternative folk tunes with themes of social and environmental justice, accompanied by Frank Pearce and Elisse Kleiner. Led by Beth’s soaring voice, the trio blends rich vocal arrangements with intricate guitar, banjo, double bass, and flute.  Go to Beth and the Brave’s website