Louie and the Pride 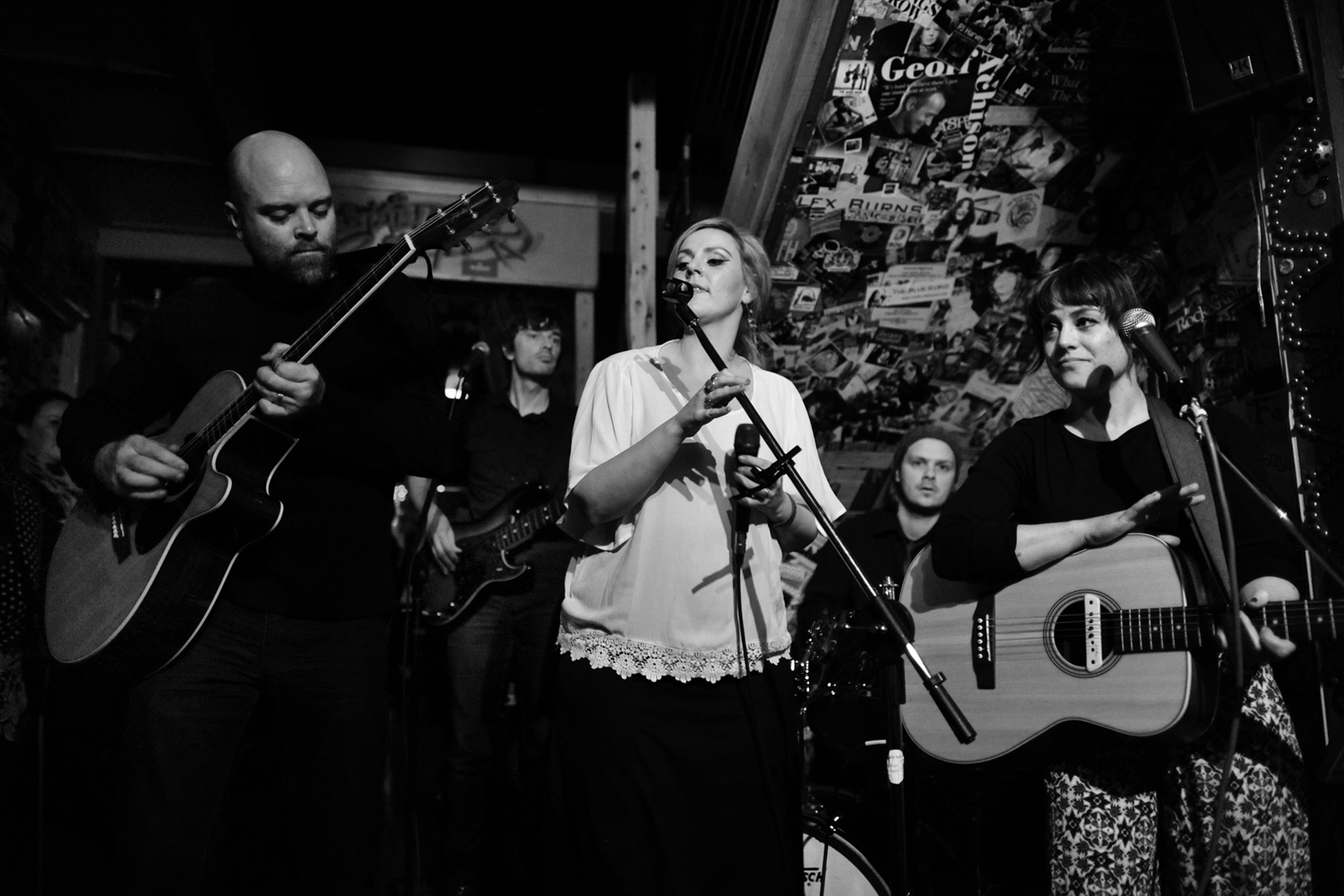 Louise MacGregor, folky singer/songwriter, had a successful solo career before teaming up with her great friend Ben O’Connell, known broadly as The Fuzz. Ben’s flare for the dark blues added unmistakable flavour, giving an edge and substance to Louie’s lighter pop/folk style.

The songs were immediately loaded to Triple J Unearthed, where they sat high in the pop chart for weeks, “Wake Me Up” reaching number two! 2015 the trend continues upward with the much awaited release of the crowd funded album “Wake Me Up” and the start of the “Louie and the Pride by Lamplight tour”